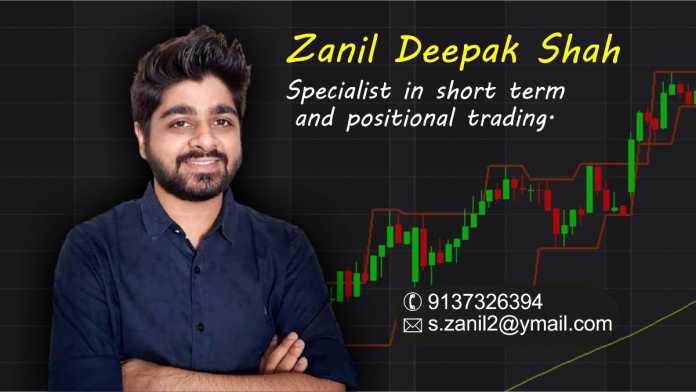 The week ending on Friday 23rd July observed a volatile market where Nifty once again failed to sustain above 15930 levels and breached the support levels of 15640 and made a low at 15578 and bounced back and ended at 15856 down by weekly basis by 0.4%.

Bank Nifty also failed to sustain the psychological level of 36000 and dragged the index down to 34357 levels and regained its strength and ended its week above 35000 levels at 35034 down by 2% on weekly basis. Lets look the the previous weeks top 3 index gainers and loosers.

Coming week, Nifty has formed a Doji Candle on daily basis indicating a neutral stance on Index. Few points to keep in mind for next week would be

For Coming week Nifty’s weekly levels would be 15762 while on upside 15930 still remains a strong resistance.

Bank Nifty: Bank Nifty has taken a support at 34400 levels and bounced back and managed to close above 35000 levels. For next week bank Nifty should sustain above 34876 levels and 3550 / 36000 remains a important resistance for the index.

*DISCLAIMER: The content published by me are not intended to serve as a professional advice or guidance and I take no responsibility or liability, express or implied whatsoever for any investment decision made or taken by readers based on its content thereof. The readers should exercise due caution and/or seek independent professional advice before entering into any commercial or business relationship or making any investment decision or entering into any financial obligation based on any information, statement or opinion which is contained, provided or expressed here. The ONLY idea is to promote financial literacy. The content I post is purely for educational and awareness purpose. I am not a SEBI registered financial advisor. Therefore I do not provide any investment or financial advisory services. I will not be responsible for your money and your decisions. Please consult a SEBI registered financial advisor for your financial decisions.